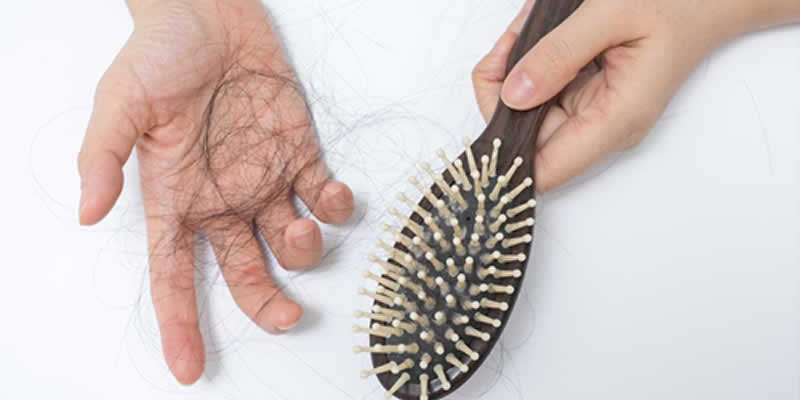 Recent studies show that well over 51 million men and women in the United States alone suffer from some form of hair loss, alopecia, or thinning hair. Even more suffer from hair loss due to medical reasons such as chemotherapy hair loss, lupus or trichotillomania (compulsive hair pulling). 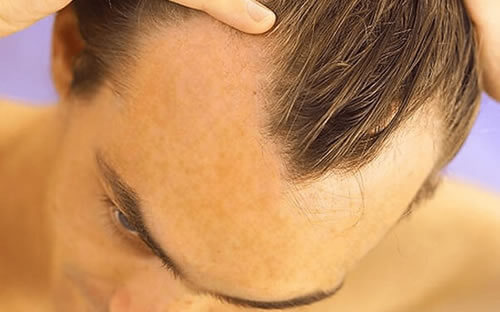 A closer look at DHT:

Dihydrotestosterone (DHT) is a derivative or by-product of testosterone. Testosterone converts to DHT with the aid of the enzyme Type II 5-alpha-reductace, which is held in the hair follicle's oil glands. While the entire genetic process of male pattern baldness is not completely understood, scientists do know that DHT shrinks hair follicles, and that when DHT is suppressed, hair follicles continue to thrive. Hair follicles that are sensitive to DHT must be exposed to the hormone for a prolonged period of time in order for the affected follicle to complete the miniaturization process. Today, with proper intervention this process can be slowed or even stopped if caught early enough.